Is it weird that I don’t have a huge list? I think this is because I generally favor the bad guys in movies–they’re often much more interesting, in my opinion–and obviously they just wouldn’t make very good boyfriends. The other problem is that I can’t just like a character because they’re “hot”. They also have to be brave, smart, funny, etc., and that’s asking a lot. However, there are a few movie characters I could see being acceptable dates:

Aragorn from The Lord of the Rings. Does it even get much better? He’s a king in exile who’s just as adept fighting goblins as he is singing Elvish love poetry. Sigh. I blame J.R.R. Tolkien for ruining my expectations of men forever, for all time.

Possible date night complications: restaurant overrun by orcs; possibility of hobbits tagging along; bails out on date night because “the beacons of Gondor are lit”. 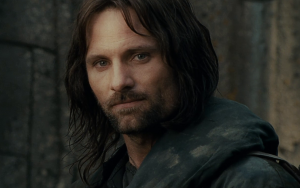 Daryl Dixon (The Walking Dead) or Murphy McManus (The Boondock Saints)…either way, Norman Reedus seems to have no problem fighting off the bad guys. Also, he loves cats. He would have to take a shower before our date, though. 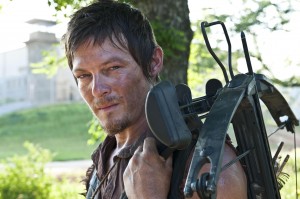 Shaun from Shaun of the Dead. Actually, it’s less about Shaun and more about Simon, who (I think) is hilarious. But Shaun’s not bad either. He does a great job of stepping up to protect his friends from the zombie apocalypse, which surely counts for something. 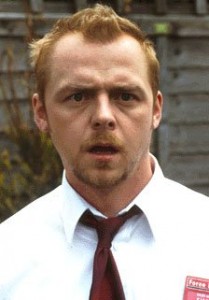 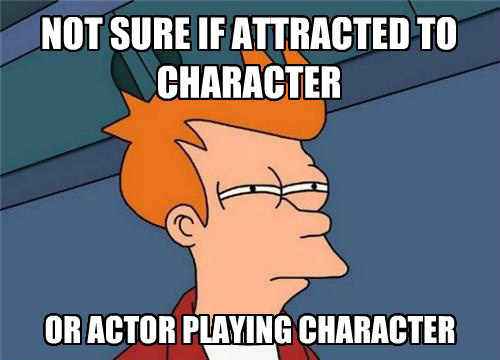 Peter Bishop from Fringe. Brave, brainy and never batting an eye at the bizarre, he was also perfectly fine sharing butt-kicking duties with his girlfriend rather than insisting on always being in charge. This one comes with a wacky parent attached, but then so do about 50% of the potential mates out there, so that’s a small pitfall.

Jason Bourne (the Bourne movies). Basically an unstoppable badass; will go to any and all lengths to protect and avenge the woman he loves. Downside: you think your boyfriend has trouble remembering your anniversary… 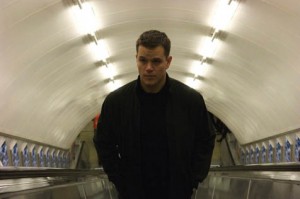 Thor (The Avengers). One of the very few times it’s acceptable for a dude to have long hair. Hope he buys his own shampoo, though. 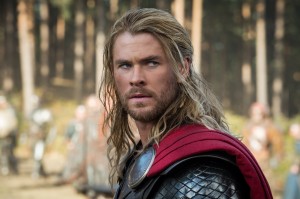 Which TV or movie characters would you go on a date with? Tell me in the comments!