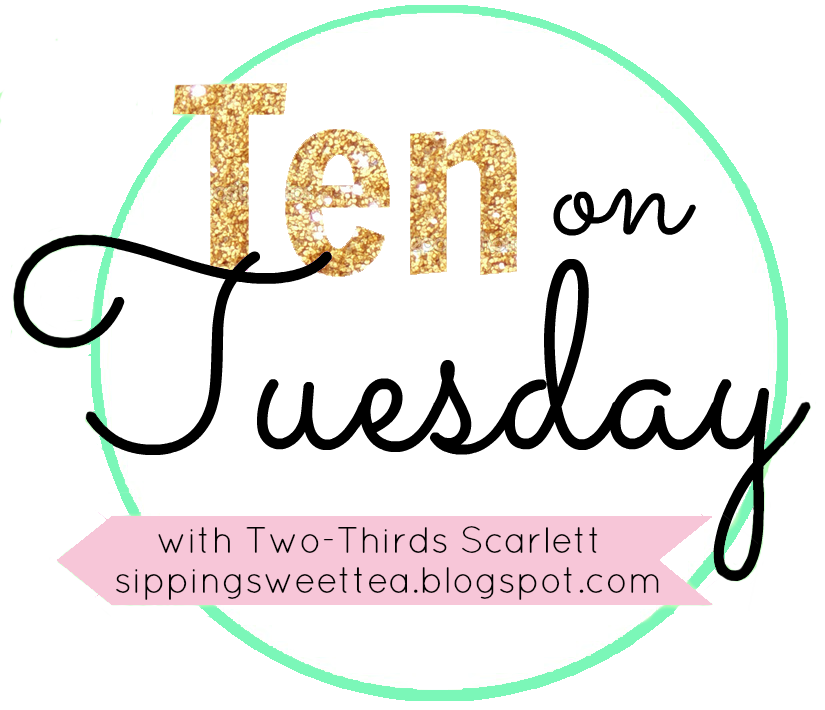 1. Officially on vacation and I could not be happier.

2. It’s horrifying, but I totally dressed like this way back when. Gawd. 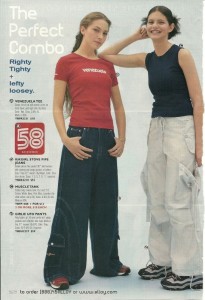 3. Renewing my driver’s license this year was a toss-up between a mail renewal (but no new picture) and waiting in line at the DMV (but getting a better picture than last year). I chose to renew in person, obvs.

4. I think my next tattoo will be a series of Viking runes. I also really love this one, though I don’t think it’s for me personally.

5. It’s been about a month and the plants on my deck are still alive. I call that a win.

6. What happened to summer? It was so hot and sunny, and now it’s cold and rainy. Yeah, I know I’ll be complaining about the heat later.

7. My desire to eat healthy is being thwarted by my deep love of carbs. I could give up dessert and sugary drinks if only I could eat bread and noodles without gaining an ounce. Yum. 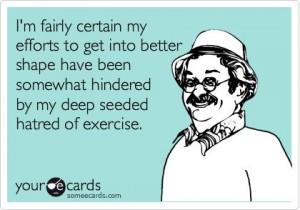 9. Isn’t this an amazing apartment?! (Click on the picture to go to the full article and see more pictures. It’s in Sweden and is just beautiful.) 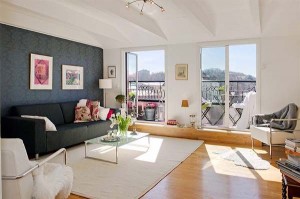 10. I had a coworker like this, and I was so tempted to say something similar to him. The dude literally acted like he swallowed an encyclopedia before he came to work. But luckily Captain Britannica quit before I could get myself into trouble.