This week on Top Ten Tuesday we’ve got a bit of a freebie: top ten books with characters who _____ (fill in the blank). I decided to go for “characters who look nothing like I imagined in their TV/movie adaptations”, though actually I have nine who don’t and one who does. (Close enough!) If you want to get in on the fun, check out The Broke and the Bookish and link up your own post!

1. Damon and Stefan from The Vampire Diaries: I’ve started reading the books to go along with the show, and I’m still scratching my head over Ian Somerhalder and Paul Wesley playing these two. I’m not trying to impugn their attractiveness, but seriously, these guys are in their thirties. They don’t look like teenagers at all! It’s pretty obvious the actors are the same age as the guy who plays the high school history teacher. 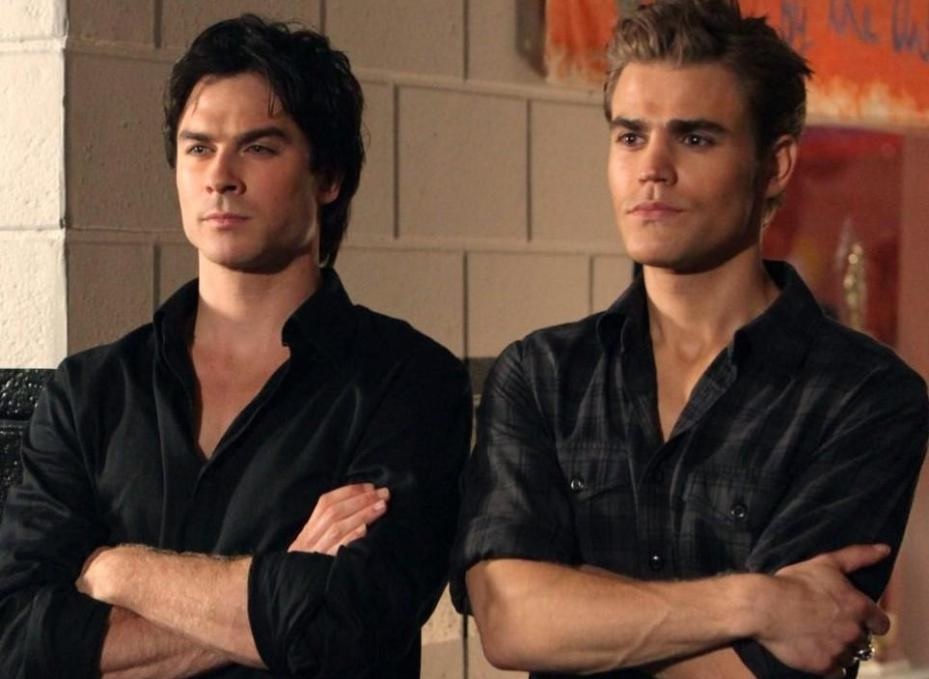 2. Four in Divergent: I’m not saying that Theo James doesn’t play the role well, but he looks nothing like the Four I imagined while reading the books. I was picturing more of a broody Shiloh Hernandez type, not an ex-Marine lookalike. (And again…Theo does not look like a teenager! It’s pretty obvious he’s older!) 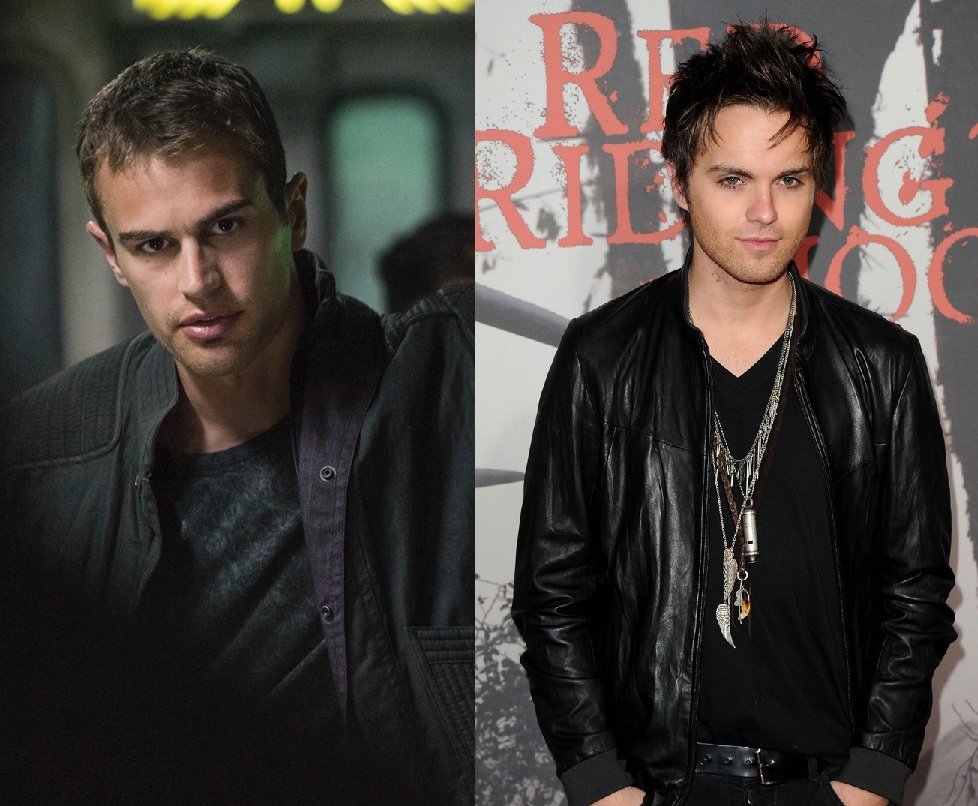 3. Basically the entire cast of Eragon: Arya was the worst offender–she didn’t even have the right color of hair!

4. Nick and Amy from Gone Girl: I don’t really have specific people pictured for them, but I feel like Ben Affleck and Rosamund Pike just didn’t quite fit. She just looks English, if there is such a thing, and he looks way too Hollywood. Neither of them has that transplanted New York vibe I pictured while reading the books. 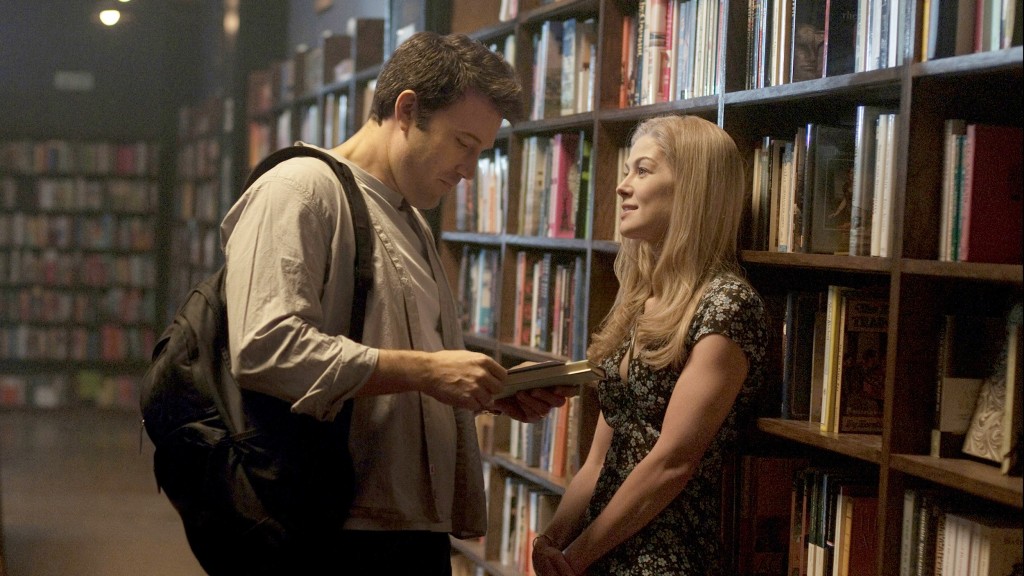 5. Queen Cersei from Game of Thrones: When I started reading these books, I immediately pictured Cersei as Charlize Theron’s evil queen from Snow White and the Huntsman. Lena Headey is okay but she seems kind of blah, IMO.

6. Khal Drogo from Game of Thrones: Somehow in my head he wasn’t so young or so easy on the eyes. Not that I’m complaining. 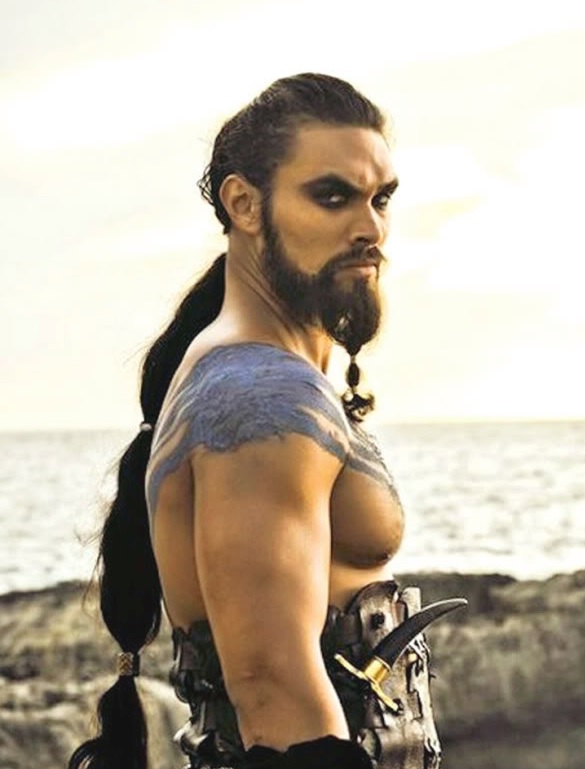 7. Jamie from Outlander: Nothing against Sam Heughan, but he is not the Jamie I had in my head while reading this book series. He’s too pretty, and something about his eyes and hair is all wrong…ugh. I don’t know. I think sometimes books are better just because of imagination! 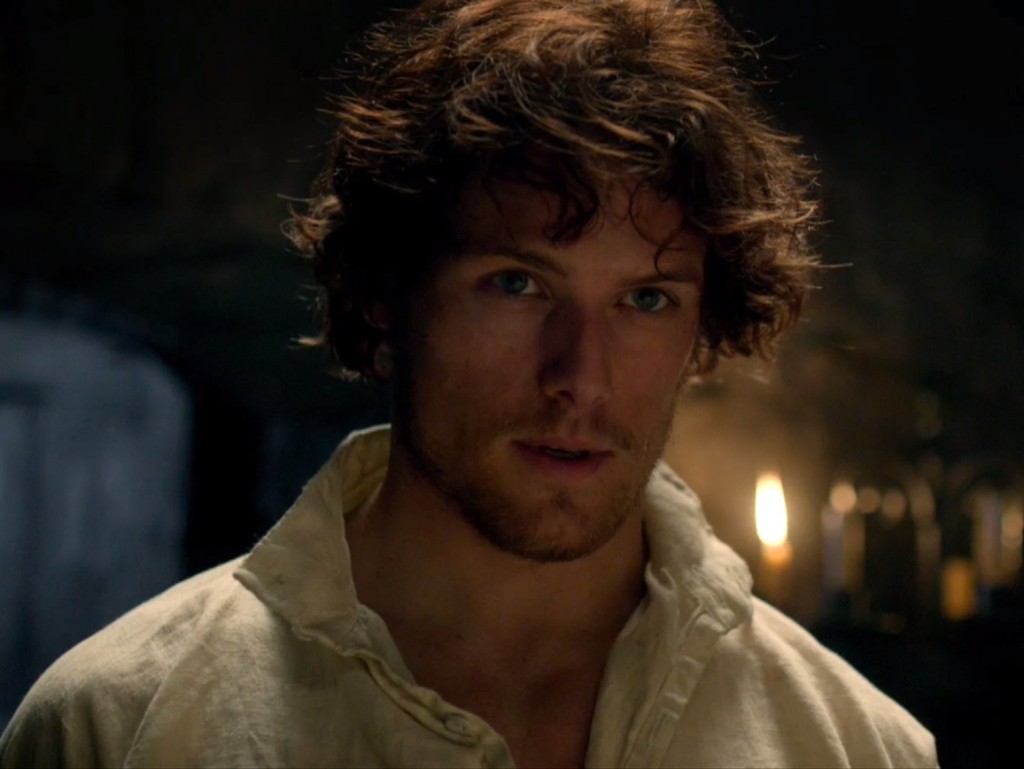 8. Clary and Bane from The Mortal Instruments: Lily Collins is drop dead gorgeous, but she looks nothing like how Clary is described in the books, starting with the non-carroty hair. Casting fail. I also didn’t think they got Magnus Bane quite right–Godfrey Gao is way too young! (Which is a shame, because I think Magnus was my favorite character in the books!) 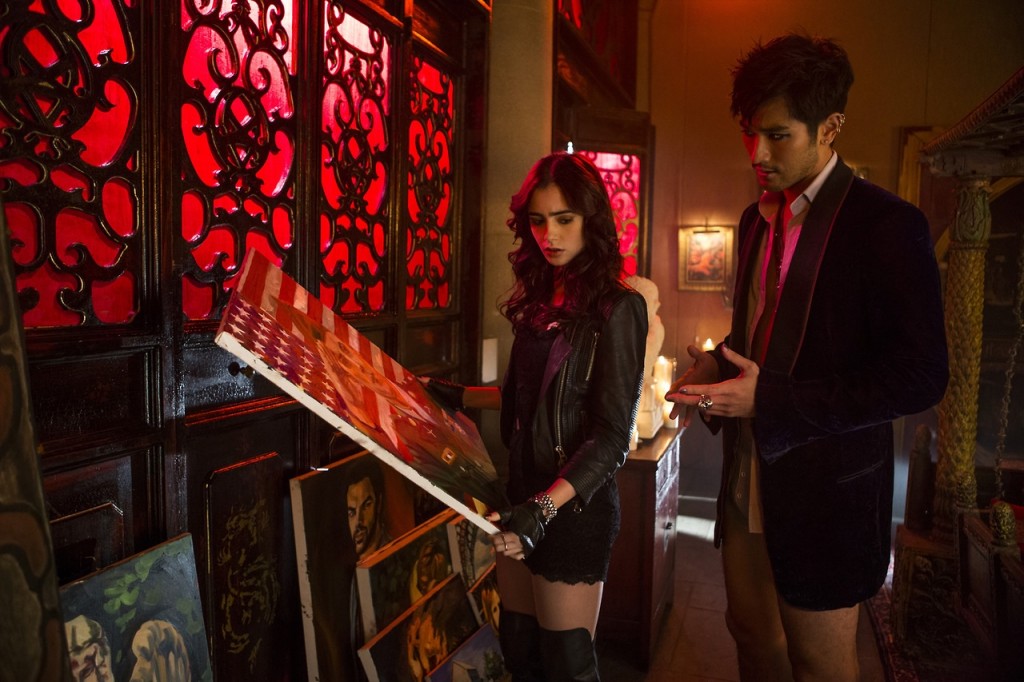 9. Matthew Macfadyen as Mr. Darcy in Pride & Prejudice: I think it’s safe to say that most women of a certain age demographic have hopeless crushes on Colin Firth as Mr. Darcy in the BBC’s adaptation of Pride & Prejudice. I’m sure Matthew Macfadyen is a fine actor but he has no damn business trying to reinvent the character in a movie. How dare he.

And one who got it right:

10. Katniss Everdeen in The Hunger Games: I totally buy Jennifer Lawrence as the Girl on Fire. And I can’t wait to see her in Mockingjay Part Two later this year! 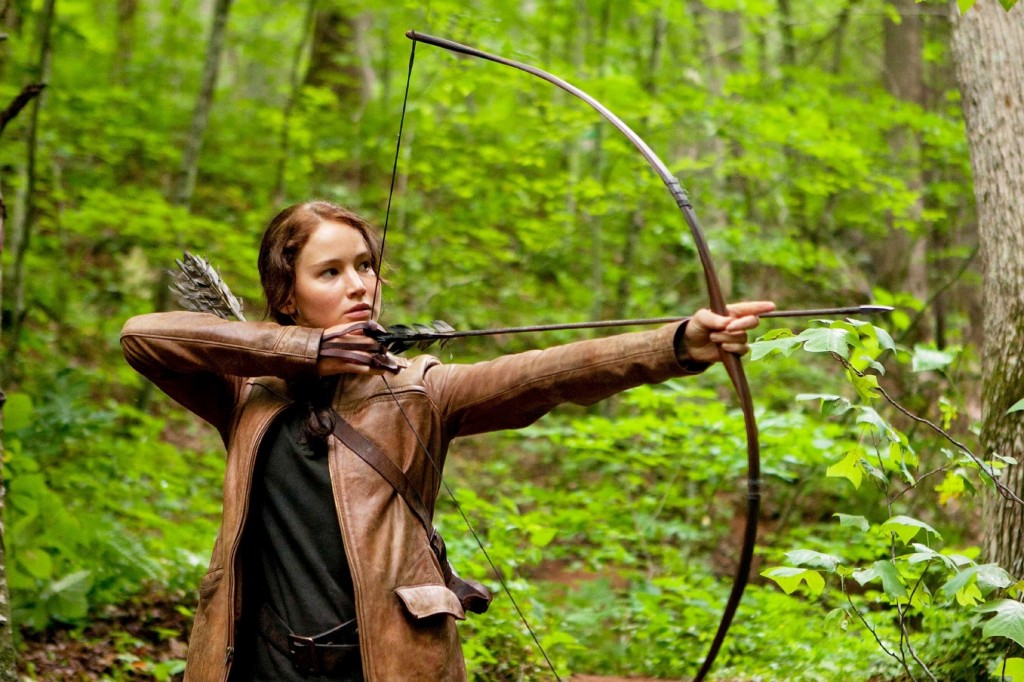 Which book characters looked one way in your head as you ‘met’ them on a page, and totally different when they walked across a movie screen? Tell me about them! I tend to get very attached to a version of a character as I envision them and it can be really jarring to see someone who looks different than that image onscreen. (Someone please tell me I’m not alone!)