In case you somehow missed it online or on social media, plastic surgery was once again a buzzy topic this weekend, this time thanks to Kristen Stewart. In her cover interview for the June issue of Harper’s Bazaar U.K., the 25-year-old actress said that not only would she never consider getting plastic surgery, she had some strong opinions about women who do:

“I am so freaked out by the idea of doing anything. And maybe that’s completely arrogant but I don’t want to change anything about myself. I think the women who do are losing their minds. It’s vandalism.”

Predictably, the internet exploded, with lots of people proud of her for standing up against the pressure on women to alter their looks to be “better” or prettier. I think it’s great that Stewart is confident in her own skin and doesn’t feel the need to bow to Hollywood pressure to conform to a certain body standard. However, I think we need to pause for a moment before we retweet her remarks, because her comments are not as body positive as they appear to be.

In basic form, Stewart’s remark is part of a troubling trend of women policing other women in the name of empowerment. Much like some women say that you can’t be a “real” feminist if you like wearing makeup, or the “real women have curves” section of the body positive community, her comment excludes people based on “otherness”. It implies that there’s something wrong with someone who chooses plastic surgery to enhance her body, subtly separating the good, self-confident women from the weak and the fake. These comments are made in an attempt to break away from the mindset of a world that tells women how to look and what to do with their bodies, but in the end they only do what they abhor: body-shame women for their choices and tell them what is and isn’t acceptable in order to be “beautiful.” 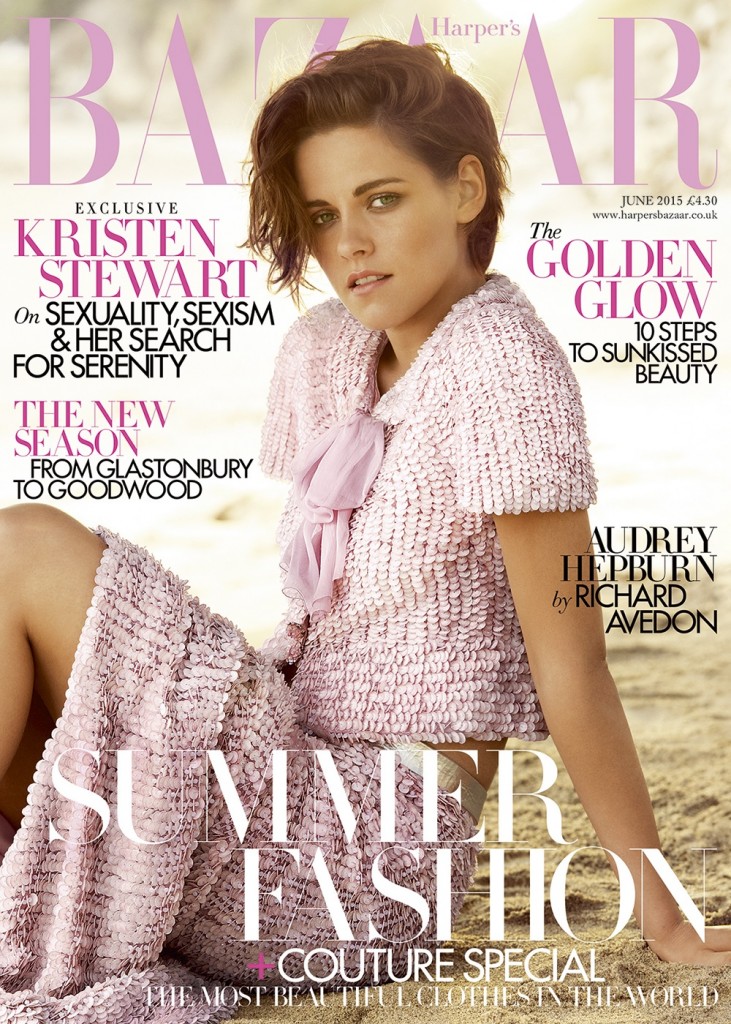 There’s nothing un-feminist or body-hating about getting plastic surgery, provided you’re doing it for the right reasons–aka, because you want to and for yourself, not for the praise of someone who feels you’re not good enough as-is. If a boob job or a little Botox makes you feel more comfortable in your own skin, how is that any different than swiping on foundation and mascara in the morning or breaking out the push-up bra for a date? I may not hanker after surgery myself, but I do know that knowing what makes you feel sexy and confident is an incredibly body-positive thing, and we as women need to stop tearing each other apart when our paths to peace with ourselves go in different directions. As the ever-honest Lena Dunham so wisely says, “A huge part of being a feminist is giving other women the freedom to make choices you might not necessarily make yourself.” 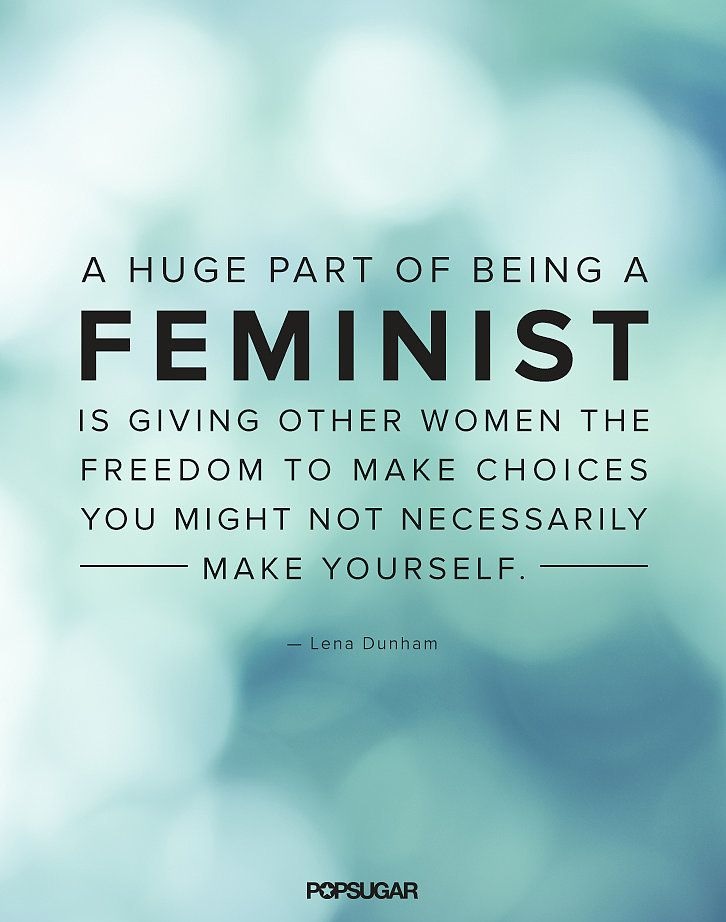 Though I don’t agree with Stewart’s comments, I don’t hate her for them; I think that she has a penchant for speaking her mind without thinking first, sometimes in an irresponsible fashion (remember when she compared fame to rape?). I also think that her attitude is a by-product of a culture that rabidly follows the trends in physical beauty, even when it supposedly eschews any such thing. Consider the backlash against Photoshop and the wave of #wokeuplikethis selfies: they speak to women who are tired of being policed on their looks by an unkind media machine, but they’re also a trend that can quickly become exclusionary. Even so-called feminist sites jump on the bandwagon and publicly shame women under the guise of “body positivity”. I don’t think Stewart intended her words to sound malicious; rather, I think she’s simply uninformed on the issue and doesn’t realize the weight of her words.

So rather than waste time debating the issue in the comments section of a gossip site (because how productive is that, really?), we ladies need to use Stewart’s remarks as a springboard to start an honest discussion with the women in our lives about beauty standards, body positivity, and why we feel the way we do about things like plastic surgery. Are we calling something “brave” or “body positive” simply because it’s the trend to do so, or are we carefully considering the angles of the matter? There’s room for all of us in this fold, au naturel or embracing a little help. Supporting each other’s freedom to pursue our individual brands of beautiful is the most body positive thing we can do.