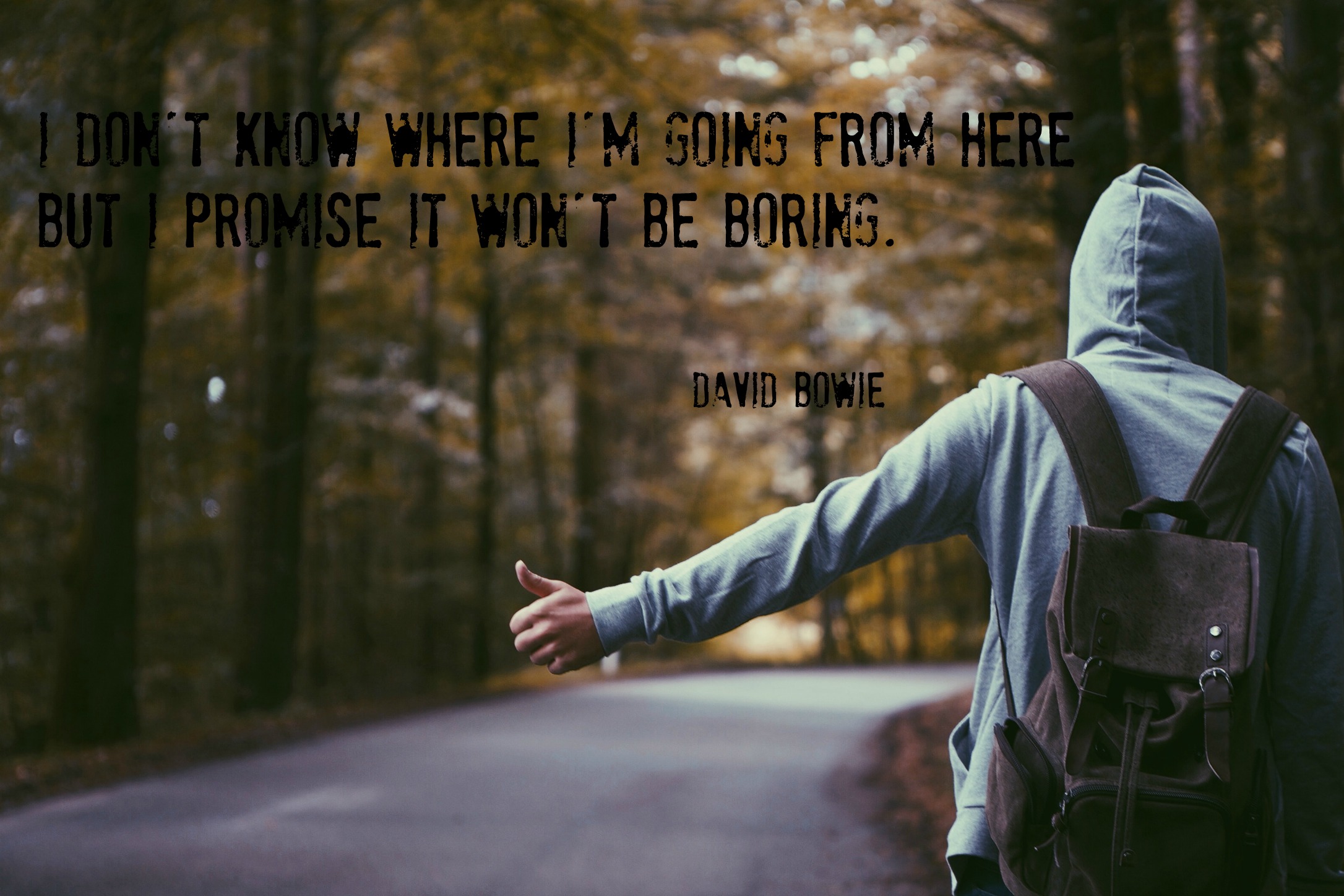 This month I’m thinking a lot about disappointment—best laid plans and all that, the realization that you’ve set out on a path with a specific destination in mind, but things haven’t turned out as you planned. The past six months I’ve made a lot of plans and gotten off to a lot of false starts, which have generated a lot of disappointment, but also a lot of lessons and rewards.

Part of the reason I quit blogging on the regular was because I decided it was time for a career change. I spent a lot of time looking for other jobs and ended up taking a second job for a couple of months in the hopes that it might turn into a full-time gig and let me leave my current job. Long story short, that didn’t happen, which was initially a bit of a letdown, but in the end it was for the best. I ended up getting some perks at my current job that I definitely wouldn’t have received had I switched to a different job. Now that I’ve fishtailed about a bit with my job hunt and have settled down to stay at this job (for now), my schedule has opened up a bit and I have more time to write, which is my real passion anyway.

I’ve learned time and again over the past several months that even though it can be rough to not get what you want, it’s sometimes for the best. And even though it can be frustrating to be nearing another birthday and have no clearer picture of where my path will go in the next few years, I’m realizing that that is absolutely okay. I may not know what the next six months or the next two years will hold—a new job? travel? school? new writing gigs?—but this no longer bothers me. An unwritten future is freeing; anything can happen. And for all that it may be uncertain, it certainly isn’t boring.