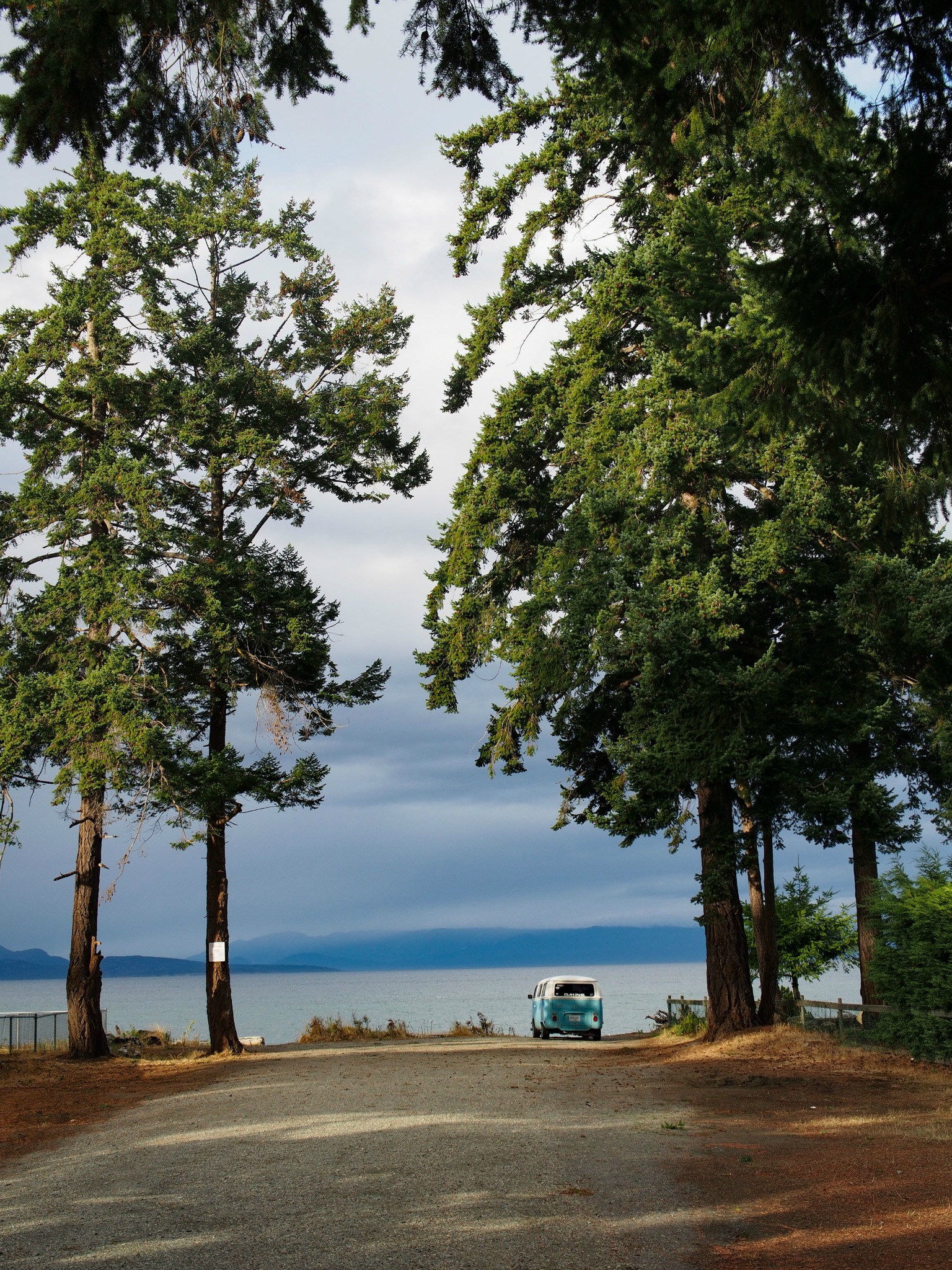 (photo by Alvin Engler via Unsplash)

Well, I’m down to the final round of Thought Questions! I’ve been answering these questions on and off for two years after seeing this post on another blog. It’s been fun and thought-provoking, to say the least. Here are the last twelve questions—somehow I seem to have lost a few, because I’m only counting up to 362 here. Oh well. If you want to see the post that started it all in July 2014, you can click over here. As always, thanks for reading!

#351: Where do you spend most of your time while you’re awake? Home. I’m a homebody.

#352: What makes someone a hero? Having the courage to follow your gut and be brave, whether that means making a personal decision that risks ridicule (even though you know it’s the right thing to do at the time) or if it means being selfless for another person. Heroes come in many forms.

#353: When in your life have you been a victim of stereotyping? I think some people see a young person with tattoos or someone who dresses differently and they draw assumptions about how responsible they are, or whether they’re a decent human being. I don’t run into it a lot but sometimes I do feel like I get rude responses from people and I wonder if it had something to do with how I was dressed that day, as opposed to something more socially normal and nice.

#355: When did you first realize that life is short? I think it hit me really hard a couple of years ago and kind of spun my world around. You spend your teens and early twenties thinking you’re invincible and immortal and for some reason getting north of 25 brought that to a halt for me.

#356: What is the most insensitive thing a person can do? I hate those people who “top” someone who’s explaining why they’re sad or hurting. You know: person A is like, “Wow, this cold sucks,” and person B is like, “You think that’s bad—I had bronchitis last month!” And now person A feels shitty from their cold and for saying anything at all.

#357: What can someone do to grab your attention? Be smart. It’s a dying talent, I’m afraid.

#358: What do you usually think about on your drive home from work? What I’ll eat. I don’t eat a lot at work on a typical night so I’m starving for a home-cooked meal when I get home!

#359: What’s one downside of the modern day world? I love my smartphone, but I hate that people expect to “connect” with you online instead of face to face. It’s cool if you legitimately live far away from each other, but if we’re a town apart—for crap’s sake, let’s grab coffee and chat! I don’t want to talk to you on Facebook!

#360: What simple fact do you wish more people understood? That life can be hard, and getting the things done that matter to you can be hard, but being miserable is hard too. It’s all a choice.

#361: If you could do it all over again, would you change anything? Oh yes. But I wonder what the consequences would be. Maybe it’s better to live happily scarred than unblemished and bored to death.

#362: How would you describe your future in three words? “Glowing empty page” (Jack Kerouac).