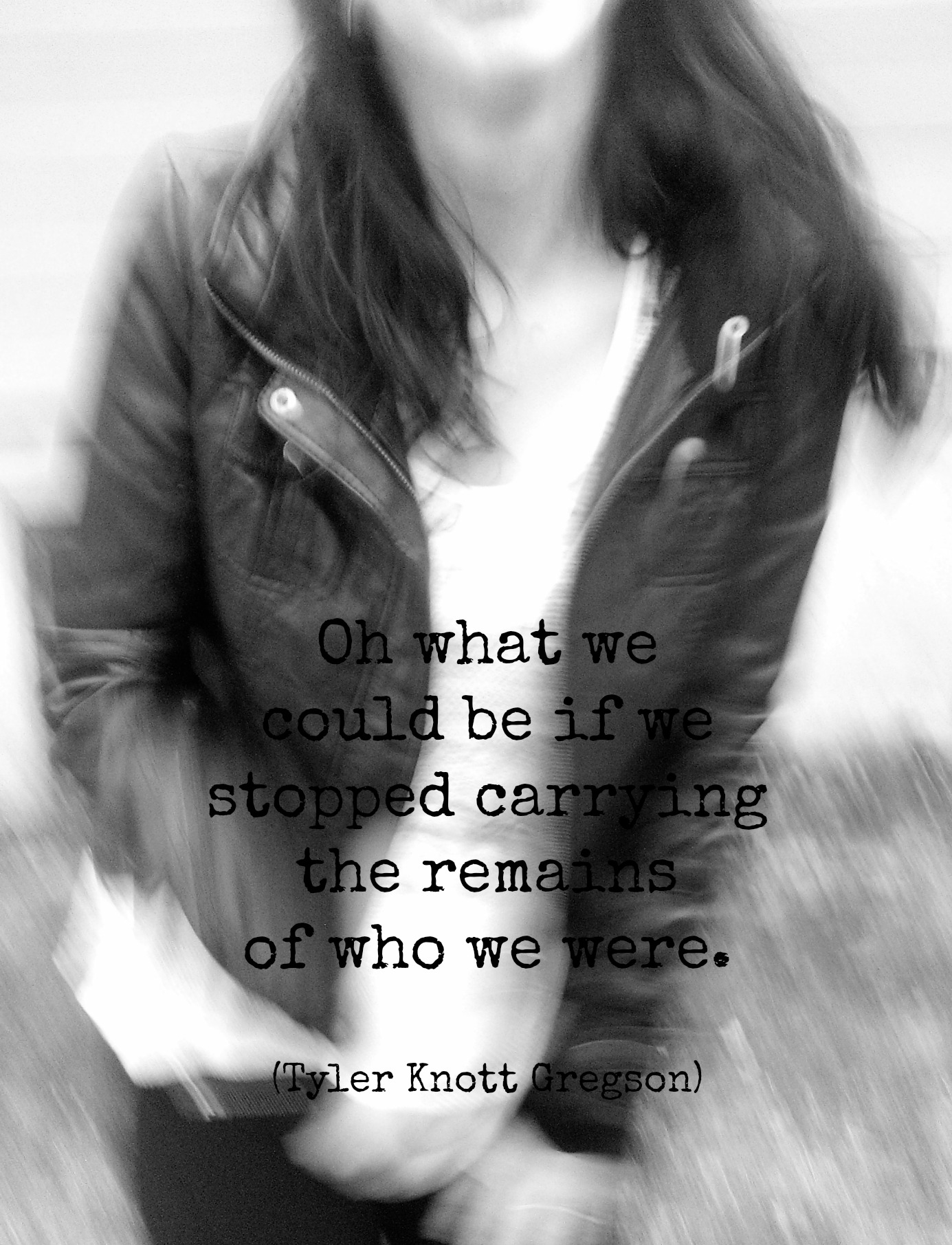 The first few months of 2016 were not really the epic start to a new year that I had planned. I had a whole list of I want’s relating to my life, relationships, and work. But things came up that I didn’t plan for, and it seemed like time was flying by way too fast to tackle any of my resolutions or plans. And with each day that passed I felt more and more discouraged.

I knew I wasn’t happy with my life as is in a lot of areas, and I knew where I wanted to end up, eventually—but I just couldn’t seem to get moving down that road. I was stuck. Then, last month, I read this blog post that just seemed to really address everything I’d been struggling with. It made me realize that if I wanted to make changes and become that happy future me that I was envisioning, I first needed to change how I went about making those changes.

You’ve heard the phrase “old ways won’t open new doors”, and that’s true. I was weighed down with so many old things: habits, thought patterns, plans, self-perceptions. They had failed me a hundred times before and were failing me yet again, yet I was clinging to them because they were familiar and easy…and lacked any real commitment, other than a commitment to second-guessing myself. I felt paralyzed.

I had to let go of who I was yesterday, complete with all her bad habits and flaws (or the perception thereof), before I could start working on a new me. No more excuses for my bad habits. No more negative self-talk or endless “what if”s. No more “plan B” because of the mistakes I made once upon a time. No more apologizing for who I am because I was once a girl who sought approval. Those old remains were holding me back from making the changes I needed, and once I laid them to rest so many decisions and changes I’d agonized about suddenly felt so simple.

I won’t lie and say that I don’t still have days where I struggle. I have to hit the “reset” button on a daily basis and examine what my body and spirit are telling me that day. And I won’t say that it isn’t frightening to chart a course that’s neither easy nor guaranteed. Saying firmly “this does not work for me” can be hard when it’s something that you think should or could work for you, especially if other people are chiming in on that chorus.

But I think it’s even scarier to settle for something you don’t really want just because it’s easy. Life is so short. I’m not willing to live it looking back.