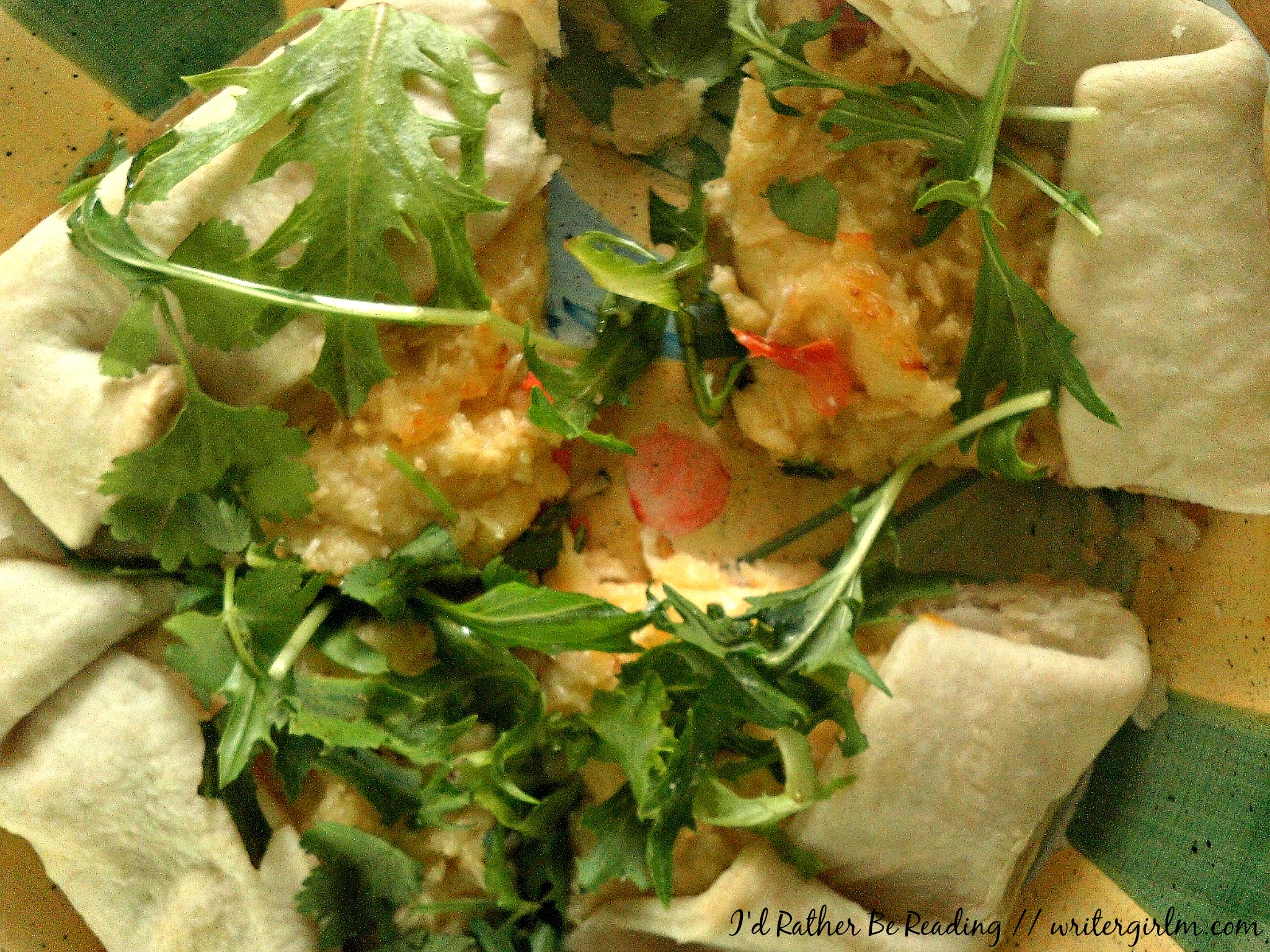 You know the famous Betty Crocker Kitchens? The space where Betty Crocker recipes are tested and fine-tuned before being released to the public? I think I found the poorer cousin of those kitchens—the store-brand equivalent, if you will. It’s the Kraft recipe test kitchens, and let me tell you, there’s a reason Betty Crocker doesn’t cook there.

It all started with a recipe on a mayonnaise jar label. To be honest I’m not sure how or why the practice of slapping recipes on product labels started. They usually instruct the shopper to buy several products from one brand in order to construct the pictured dish. I imagine the test kitchens for these brands are full of interns who are given a bunch of branded products  like cheese or mayo and instructed to “create something” with them, with the emphasis on advertising and edibility almost an afterthought. Some of them are such an odd amalgamation of ingredients that they don’t seem to resemble actual foods, though the same thing is true of hot dogs, and people eat those without complaint.

I wonder how many people actually buy jars of mayo and decide to recreate the dish pictured in the one inch square photo on the label. Nonetheless, I’m always looking for new recipes to try out and so when I saw a short, easy recipe enticingly titled “Rustic Tomato Tart”, I thought I’d give it a try. It looked simple enough to veganize and quick to prepare, yet at the same time, a somewhat fancy item to mix into our workweek meal rotation. So I bought the ingredients, prepared the tart according to the instructions, and popped it into the oven.

If you’re curious, here’s what goes into one of these tarts: pie crust, mayo, cheese, sliced tomatoes, argula, and chopped bacon (or a vegan bacon). If you can already guess where this is going, then you’re one step ahead of where my brain was when I was fixing this dish. If not, think about it for another second, and then think about how it probably smelled when I opened the oven twenty minutes later.

The tart-that-was-actually-a-pizza actually smelled pretty good and looked pretty decent, so I added the argula, took the prerequisite food blogger pictures, and sliced it up. By this time the husband and I were both pretty hungry, so our disappointment was somewhat mitigated by the aroma of warm food…until we bit into it, that is.

Despite apparently being an imposter pizza, it didn’t really taste like pizza, or at least not like any pizza I’ve eaten. It was like a pizza minus all the things that make a pizza so good, like the gooey cheese and garlic buttered crust. It was also super-rich, the kind of thing you would ideally slice up and serve on toothpicks at a party, not in slices on a plate at lunchtime. Oddly, something about the combo of ingredients gave it a very sharp aftertaste, which was probably why the “tart” is supposed to be topped with bacon, because Americans believe that bacon solves everything. I don’t know if bacon would have saved this concoction, or just made it easier to trick the cats into eating the leftovers.

There’s no way of knowing because we (and by we I mean I) didn’t want to admit that the non-tart wasn’t all it was cracked up to be, and so we made a good effort to finish it and then agreed to relegate it to the “worthy effort” file. Overall it wasn’t the worst thing I’ve ever eaten. I’ve seen similar  pizzas on Pinterest before that are probably much tastier, and maybe I’ll try making one someday. But I’m not sure I’ll try to recreate a Kraft recipe from a mayonnaise label again.