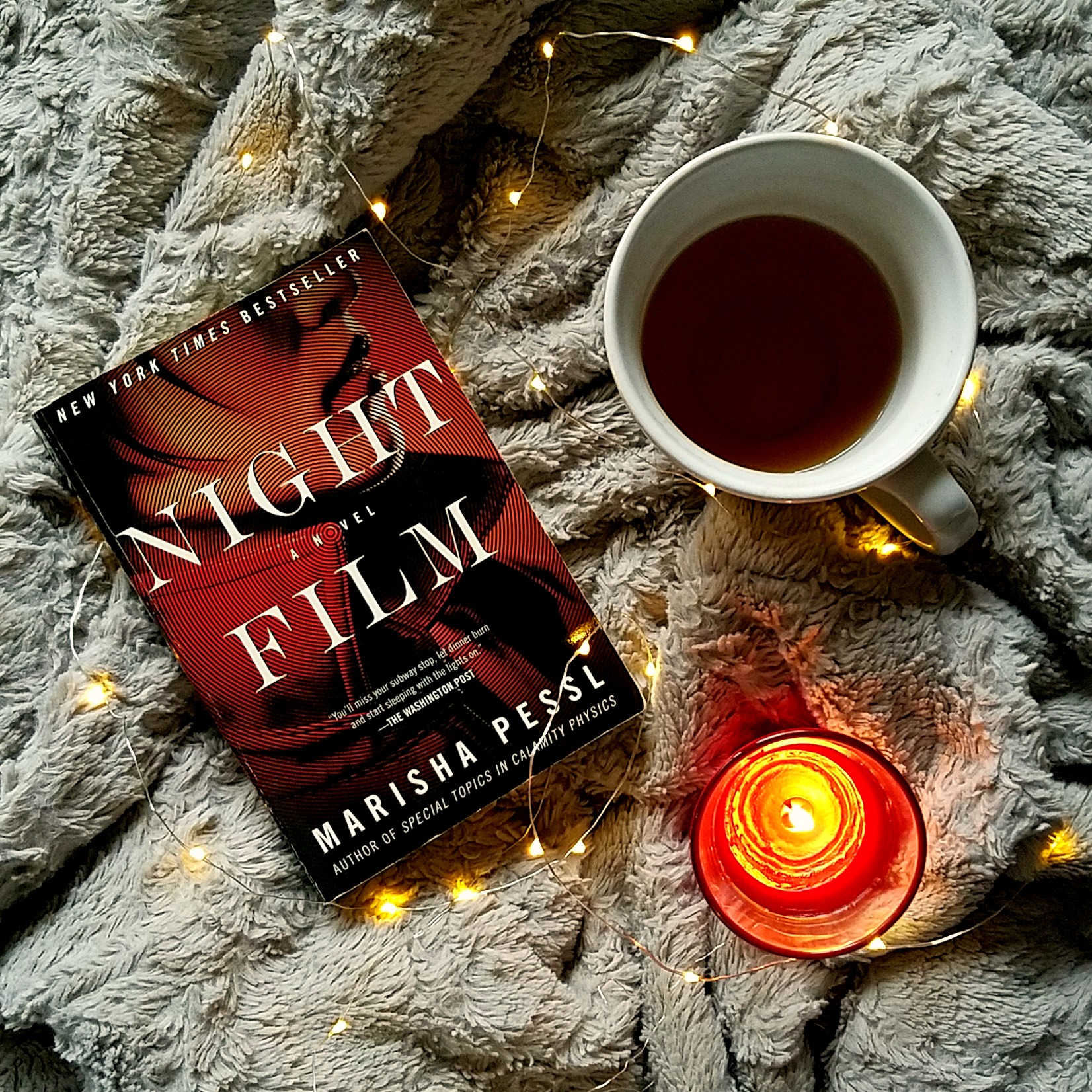 Happy Halloween! This week Top Ten Tuesday (hosted by That Artsy Reader Girl) is a Halloween-themed freebie, so I thought it would be fun to share some of my favorite horror stories that pay homage to classics! I couldn’t quite come up with ten, but here are some books, TV shows and movies to occupy your Halloween 2018.

Slasher Girls and Monster Boys (anthology edited by April Genevieve Tucholke): all of the entries in this short story collection draw inspiration from other horror books, movies, and even music. One of my favorites: ‘Sleepless’, by Jay Kristoff, inspired by the 1960 film Psycho.

Trigger Warning, by Neil Gaiman: a blend of horror and fantasy, including short stories, poems, and some essays by Neil himself, this anthology includes several pieces that are inspired by other classic horror tales or writers, such as Ray Bradbury. I suppose that’s part of why I find it so enthralling, since we get to peek at how an author is inspired to create his art.

Pride and Prejudice and Zombies, by Jane Austen and Seth Grahame-Smith: read the book or watch the movie (or both). Either way, it’s a pretty fun mashup of classic literature and modern zombie horror. (And if you love this title, check out some similar recommendations here!)

The Haunting of Hill House (Netflix, 2018): this TV adaptation of the Shirley Jackson novel is much more than a ghost story; it’s also a haunting tale of grief, loss, and mental illness. I don’t think I’ve ever cried so much while watching a horror show.

Hush (2016, starring Kate Siegel): when I first watched Hush (currently streaming on Netflix) it gave me serious vibes of Audrey Hepburn’s 1967 film Wait Until Dark. Both thrillers feature independent young women forced to fight back after a home invasion from a criminal who assumes their disability will make them an easy target. (Siegel plays a deaf writer; Hepburn, a blind housewife.) In both cases, the attackers are proved very wrong.

What are your favorite horror stories that pay homage to classics? Leave me your recommendations below!